Take That Advice from Grandpa

Many are aware that my 2nd book is about my stepfather, Jean-Luc Nash, also known as Grandpa.  Why am I doing this? It’s out of respect, to honor him and all those in the military.

A lot of his fellow West Point classmates came to his funeral and they held a Benny’s Wake that evening. They shared some funny and amazing stories that we weren’t aware of.  Jean-Luc took the leadership skills he learned in the military and applied to his civilian life effectively.

This made me curious to learn more about him.  I now have the outline of the book complete, arranging the content from interviews, and filling in the blanks.

Jean-Luc was known for his resilience, patience and calmness. He rarely got angry in a situation, except maybe with me or my sister on occasion. We liked to push his buttons so to speak (you can use your imagination).  I was 17 and my sister was 9 when he married our mother; our brother was 21 and on his own already.

Between me, my brother, and my sister, there are a total of 7 grandchildren. Jean-Luc focused on the family after his retirement from the Army. He actually thrived in the Grandpa role. Jean-Luc was also a security consultant in that same time-frame for Exxon Mobile, for about a decade.  We didn’t get much information about his assignments; actually he didn’t or couldn’t share much.

My mom found some letters (folded and in envelopes) on his desk next to his computer with each grandchild’s name handwritten on the envelope. She handed out each respective letter the day after the funeral. We were all in shock still and found these letters to be comforting. It was his usual way of handing out advice, mixing in some history. He was all about personal development. Even after death.

As I was going through my notes for the book, I decided to share at least one of letters he wrote to my youngest son, Jacob. Ironically he wrote a letter (they’re not dated) to each grandchild about a week before his death; he had a heart attack while working out in March 2016. Did he have a sense it was going to happen soon?

By the way, the image used in this post is Grandpa with Jacob on the beach from July 2011. While we were waiting for the Blue Angels Air show, he paused to give some advice to one his grandsons. 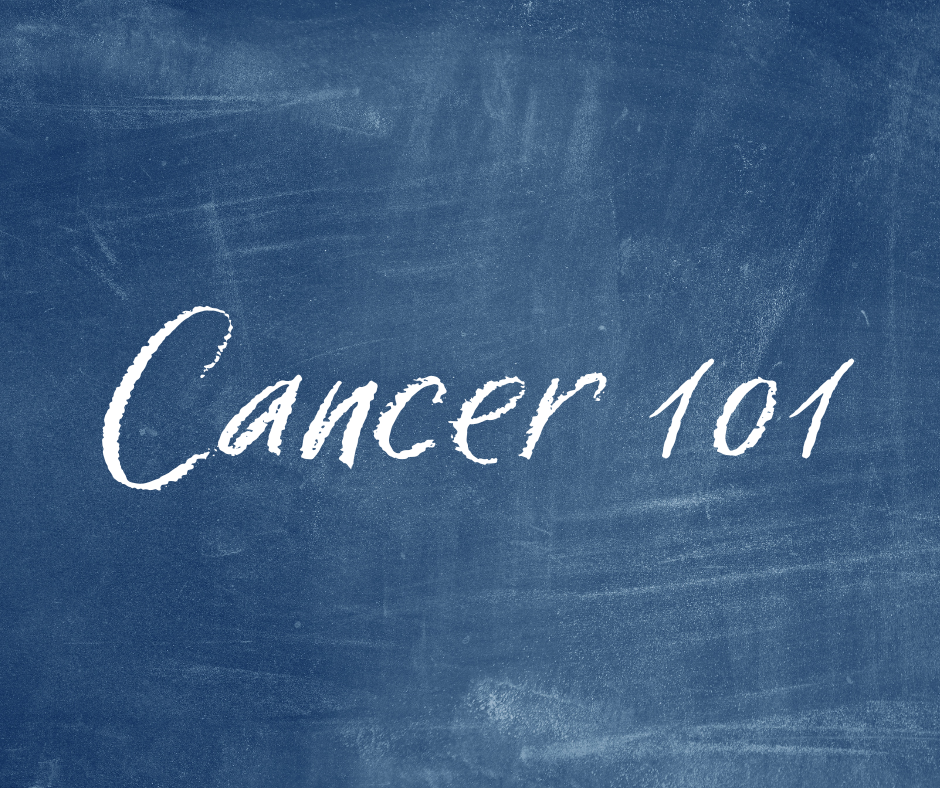 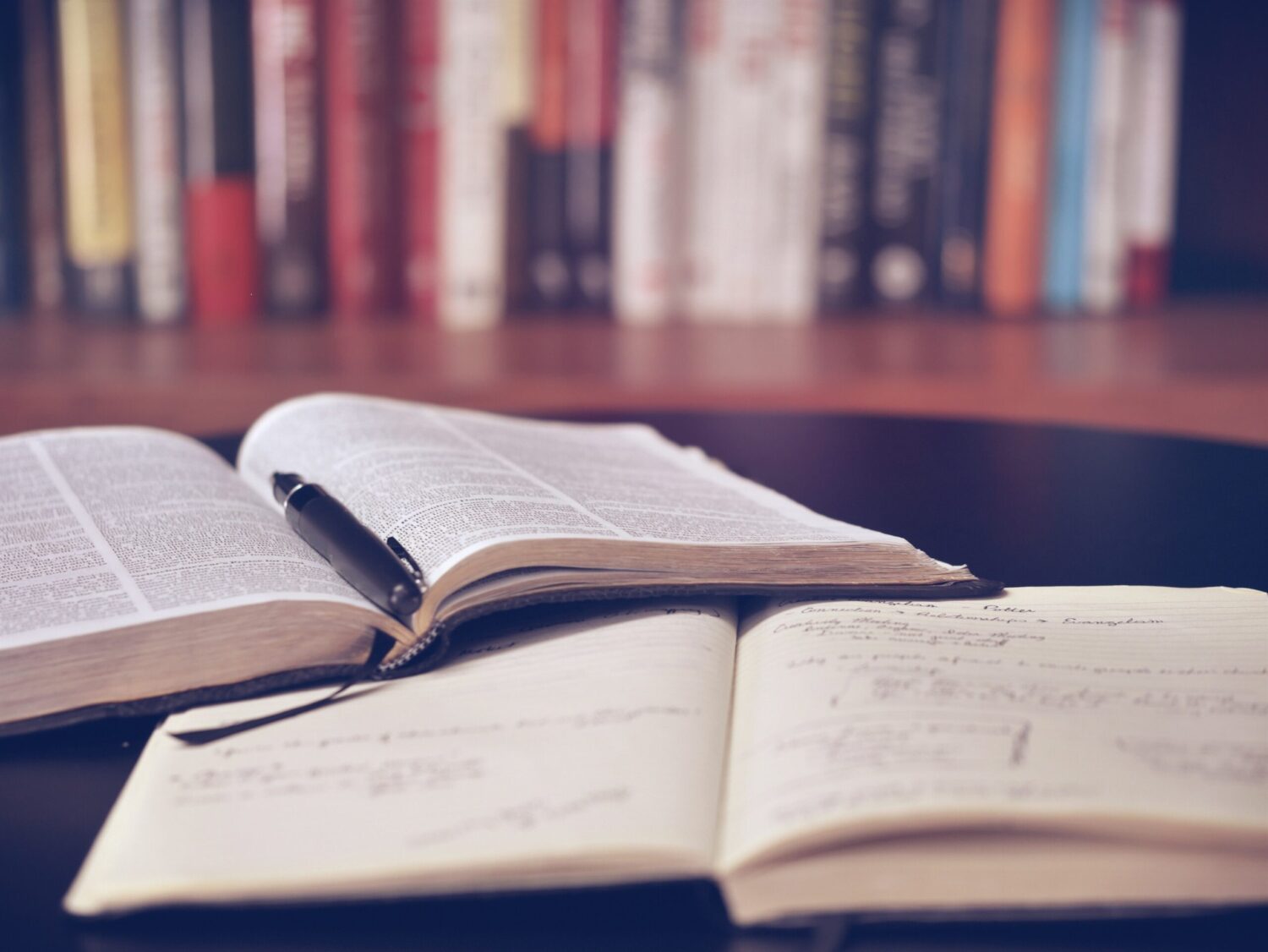 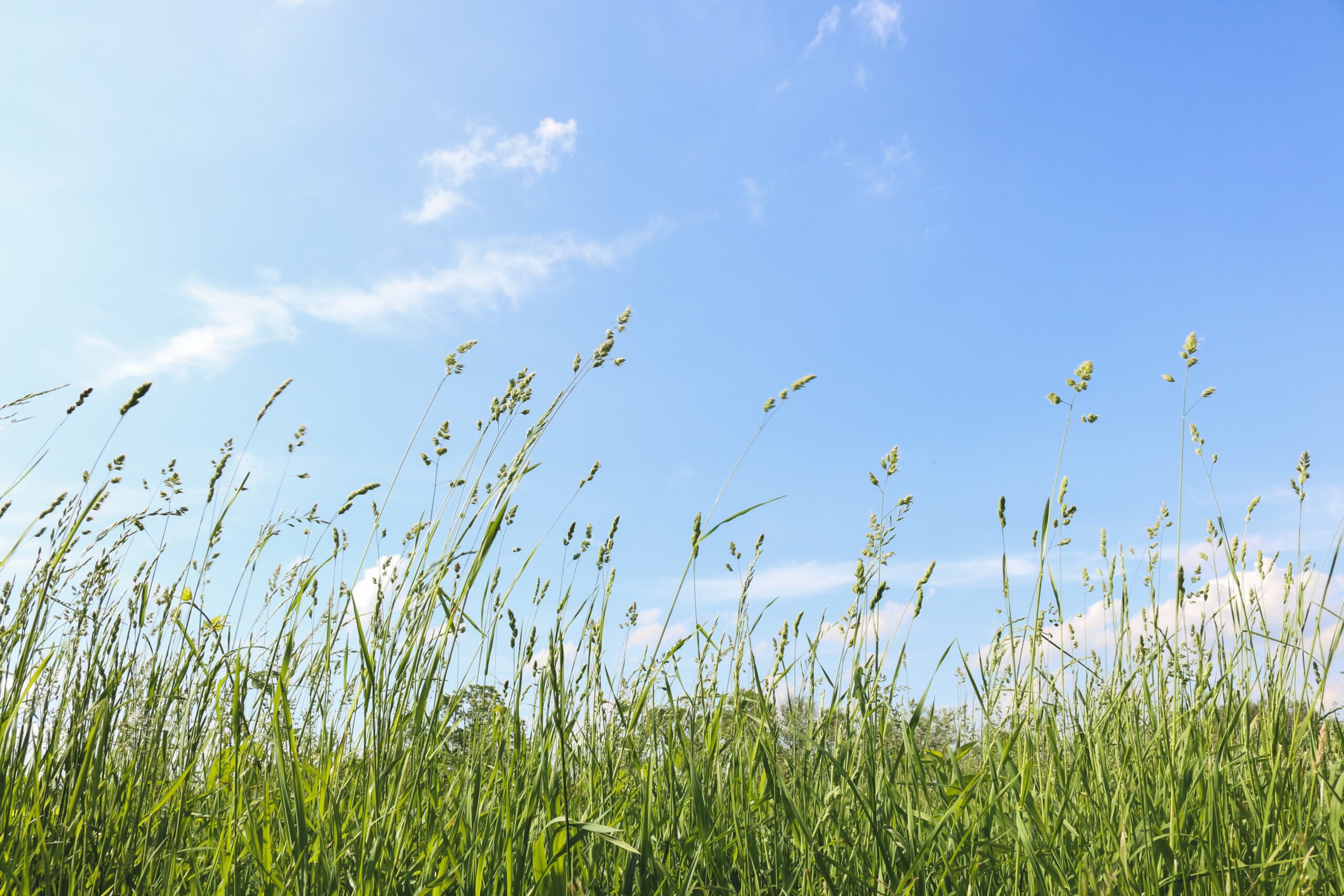